The plants are anywhere from between 6″-12″+” tall and are planted in Approx 4″ pots.

The plant you get will be random pick from our greenhouse.

The Gros Michel Banana plants were tissue cultured from USDA cultured plants and are the real deal.

For those of you who remember or barely remember Gros Michel Bananas, these delicious plants, they were the market production bananas of the world prior to 1960’s where the Panama Disease nearly wiped out this type of banana.

This is a Rare find for the home grower and a must have for the Banana connoisseur.

This banana once was the main export banana to Europe and North America and grown in South America and Africa. In the 1950′s Panama disease wiped out vast numbers of Gros Michel Banana plantations. In 1960, the major importers of Gros Michel bananas nearly went bankrupt from waiting until the last minute to deal with the financial and environmental crisis. It has survived in some parts of the world including the USDA plant bank growing grounds.

In the 1960’s the banana industry moved to a cavendish type banana typically known as the Chiquita Banana. Not as fragrant or tasty as the Gros Michel but it is what you buy now at the grocery store.

It is known in Thailand as ‘the golden fragrant banana’ is candy of all bananas. The color and fragrance is unlike any other variety. This plant is drought resistant and will survive without much attention. 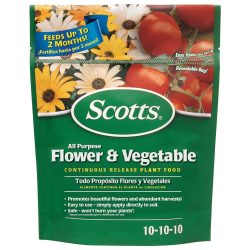